The Future of Transportation: Way Ahead 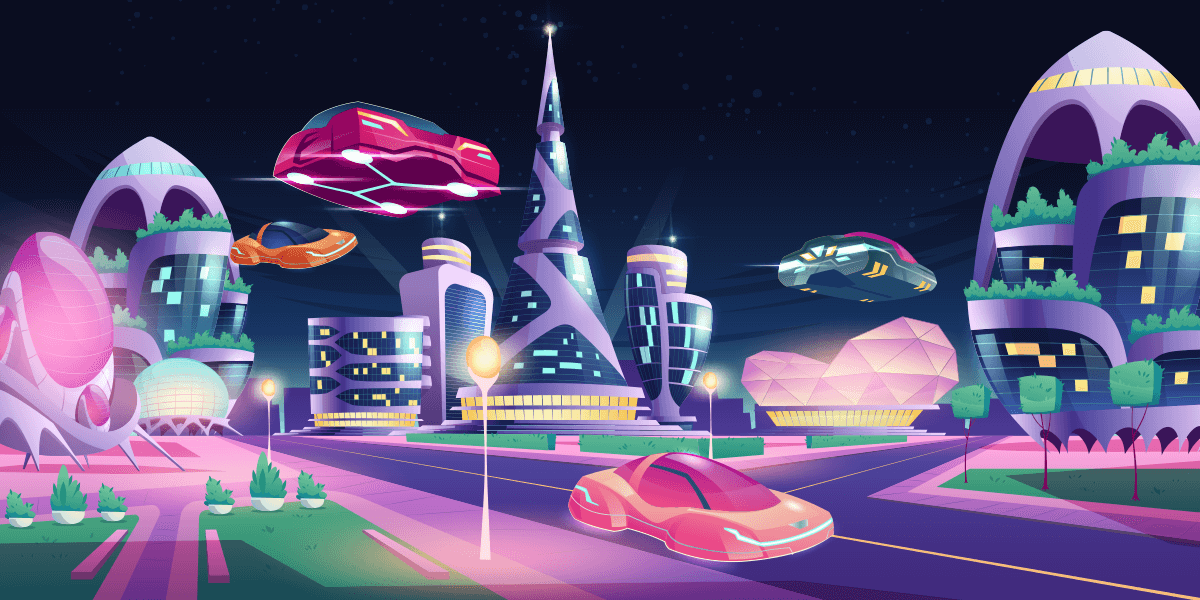 What you think future of transportation will be? Transportation has come a long way since the time man started to travel. The invention of the wheel started this journey. After that, there have been great advancements. We have seen wooden carts, wagons, boats, steam engines, locomotives, trams, aircraft, bikes, cars, and of course now autonomous vehicles.

Many questions arise in the mind of people. Some of them are:

The future of transportation and the transformation that is likely to take place will mainly rely on the use of advanced technology and infrastructure, energy-efficient alternatives, and smarter technologies.

The three key concepts and trends that will drive the future of transportation will be:

Evolving transportation innovations to look forward to in the future

The transportation industry is undergoing a paradigm shift due to the fast-evolving advanced technologies. Autonomous technology is exciting; however, it has its own uncertainties too. For people to embrace driverless cars, it is essential for them to feel safe while the vehicle is running. Companies involved in the manufacture of autonomous vehicles need to ensure safety and zero emissions. Check out our virtual driverless car course that would give you a better understanding of the concept and give better insights into the technology used behind driverless cars.