Its Challenges and the Future 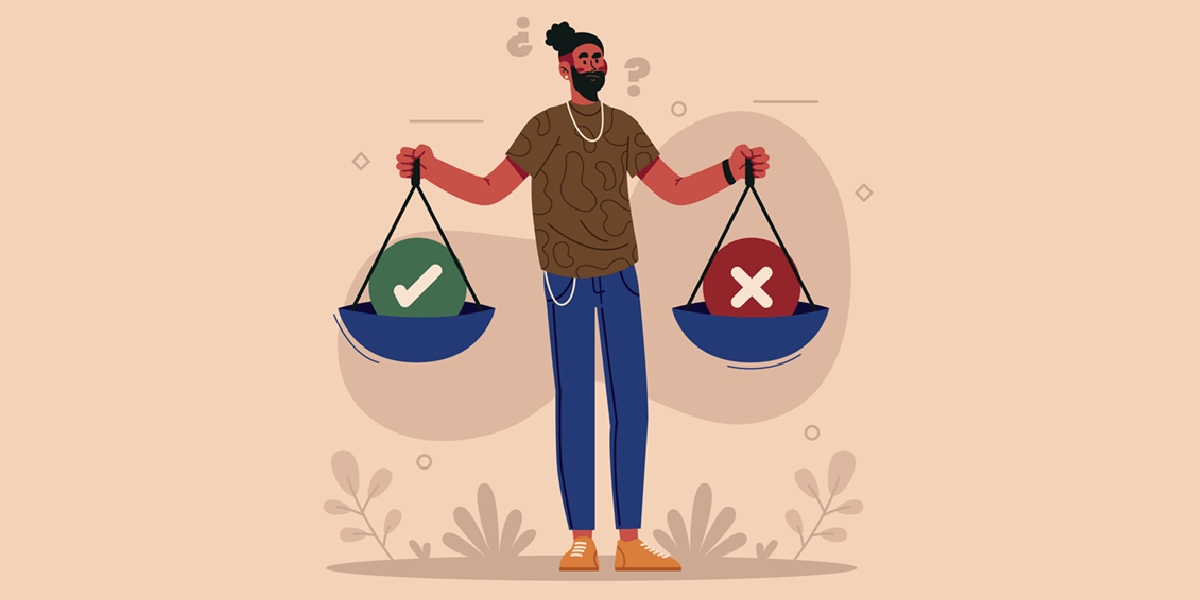 Society runs on ethical values. It’s the ethical values that govern every aspect of our society. Speaking of the future, no one can imagine it without Artificial Intelligence. AI is the talk of the town and is a revolution in itself. AI ethics is a new topic that questions on the complicated decision making of machines and robots. Let’s take a look at the concept of everyday AI ethics.

People all over the world have started debating on the AI code of conduct, or AI ethics. In an experiment called Moral Machine conducted by the MIT, various citizens around the world were given a situation similar to the “trolley problem”, and the results were mixed.

The problem had two subjects on the zebra crossing, one is an old lady and the other is a little kid. The problem arises when a self-driving car is coming towards them at high speed and saving both of them (the toddler and the grandma) is impossible. The car has to decide between hitting the toddler or the old lady. This is where the main things come to play.

The research drew several points of view and people debated on it for years. Some people agreed that the car should hit the toddler and keep the old lady safe; others agreed upon saving the toddler and hitting the old lady. It means in different counties, people will make algorithms according to their beliefs and moral values. The question is, what makes them favor one thing over the other. This study is done under the field called AI research ethics and it is a complicated topic to think about. Countries like France were on the ‘hit the grandma’ side, countries like Japan are more on the ‘hit the toddler’ side. The global mean for this situation is ‘zero’ and it isn’t skewed on any particular side.

To be honest, if you come in front of a speeding self-driving car along with some other person younger or older than you, your chances of surviving or getting preference for survival over the other depend on what country you are from. This thought experiment challenges the common citizen to ponder and contemplate how people will accept AI ethics. AI research ethics gives a scope for the research so as to give the best result for any situation.

According to IBM, Ethics should have been introduced in AI ever since its inception. There are five niches where the ethical focus revolves, namely accountability, explainability, fairness, user data rights, and value alignment. All these areas work in harmony to bring about the best in Artificial Intelligence. AI should be able to secure the user’s data and give them maximum benefits. All the developers and designers focusing on AI stand at the forefront to solve this problem. This is how one can expect ethical values to function when it comes to AI.

As humans, we are advancing day by day towards the future and it will have lots of new opportunities and problems as well. The future is indeed unpredictable, but there are certain ethical values, we humans abide by. Most of these values are widely accepted, but there are ample of ethical concepts that vary from country to country. In this light of thought, it would be best to conclude that it isn’t mandatory that all of them are accepted everywhere.