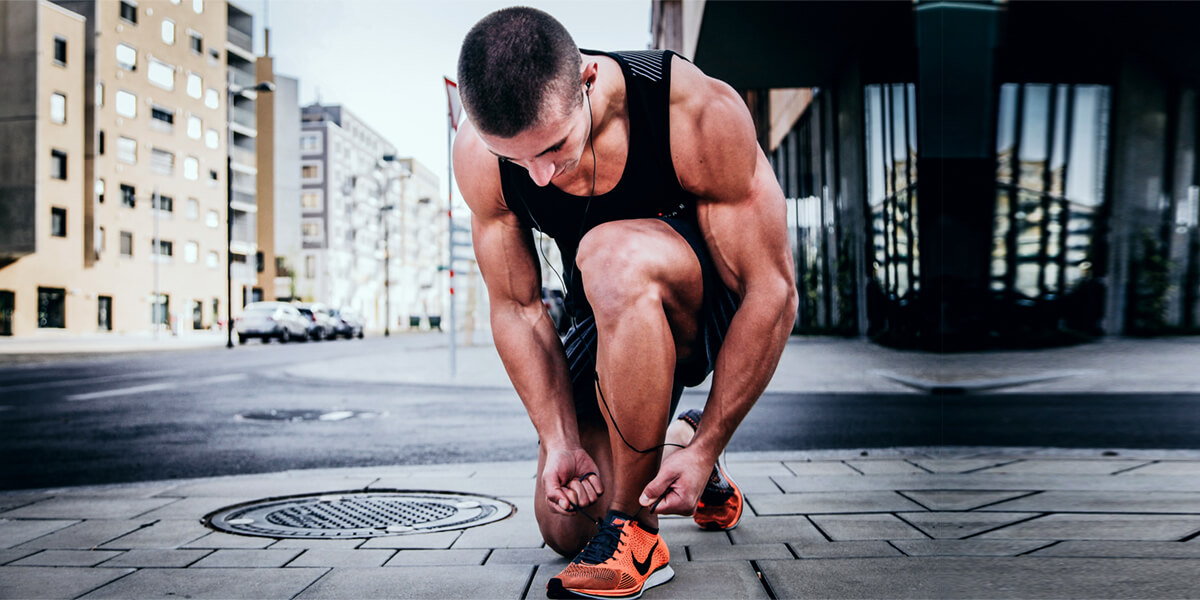 Artificial intelligence is transforming the way athletes evaluate their performance and improve their tactics. At present, wearable devices track information such as the number of steps, total distance covered, heart rate, sleep tracker, and activity tracker. Wearable technology has become quite popular, especially among young adults. However, these devices will evolve beyond tracking in the future. They will be able to analyze the user’s biomechanics to offer custom training programs and AI sports nutrition tips on maximizing training efficiency.

As technology becomes more accessible, artificial intelligence sports coaching will move from elite levels to grassroot levels. Some of the applications of AI in sports training are listed below:

AI will prove to be a great enabler in designing a new training method for players as part of their performance improvement plan. Such tailored strategies will make a huge difference in the world of sports, right from football and tennis to cricket. Deep learning will not only allow computers to identify the mistakes made by players but also to develop the right tactics. This procedure generally requires a considerable amount of time for humans to perform. Moreover, AI assistant coaches can change the game plan by sourcing, probing, and offering statistics, all in real-time.

Not just that, the use of AI in developing game strategies will enable direct and realistic communication with players on the field. The best part is, this technology is not distant and is being experimented by the National Football League (NFL). Therefore, AI will act as a virtual fitness coach in the near future. Soon, AI will take over the role of a virtual nutrition coach as well.

An early adoption of AI, refereeing has been influencing decisions that could alter the course of the game and its subsequent outcome. For instance, the hawk-eye technology used in cricket is used to determine whether the batsman should be sent back to the pavilion by leg before cricket (LBW) rule. The implementation of artificial intelligence makes the game law-abiding and fair for both sides.

AI in Scouting and Performance Improvement

Artificial intelligence and Big Data would be deployed to evaluate complex metrics of a potential recruit such as goals scored, passes made, runs, etc. The process of measuring and recording these indicators will be made quite convenient and faster using artificial intelligence. Before making heavy investments in a potential recruit, AI-powered scouting techniques will allow a detailed analysis of the player’s performance in every match. 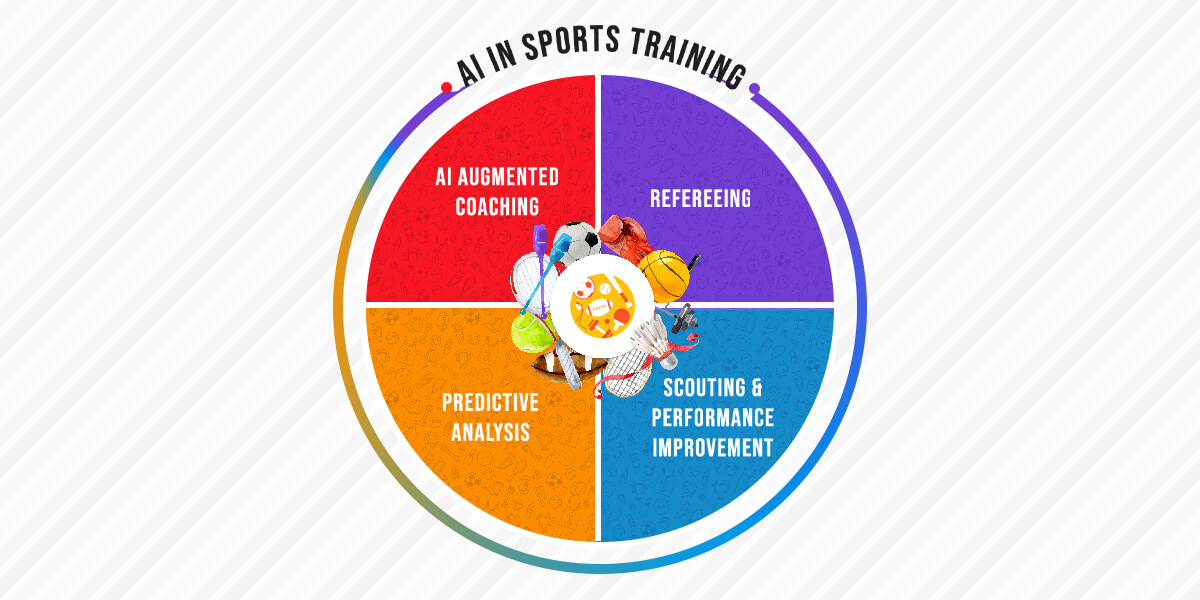 Role of AI in Predictive Analysis

The National Basketball Association (NBA) for instance, has deployed “Connexion Kiosk” whose sole purpose is to keep track of injuries and health status of NBA players. Consequently, artificial intelligence in sports performance will be crucial for players’ safety as well.

Future of AI in Sports Training

Sports training is no longer limited to just two-dimensional pictures and statistics of what needs to be done. With the help of artificial intelligence, cross-referencing of various factors such as environmental interference, materials used, plant conditions, and climatic conditions is possible. The role of AI in designing coaching methods exclusively for athletes will transform sports training into more of a three-dimensional sphere. Improved performance management of players using AI will bring in more ideas that could not have been humanly possible before.