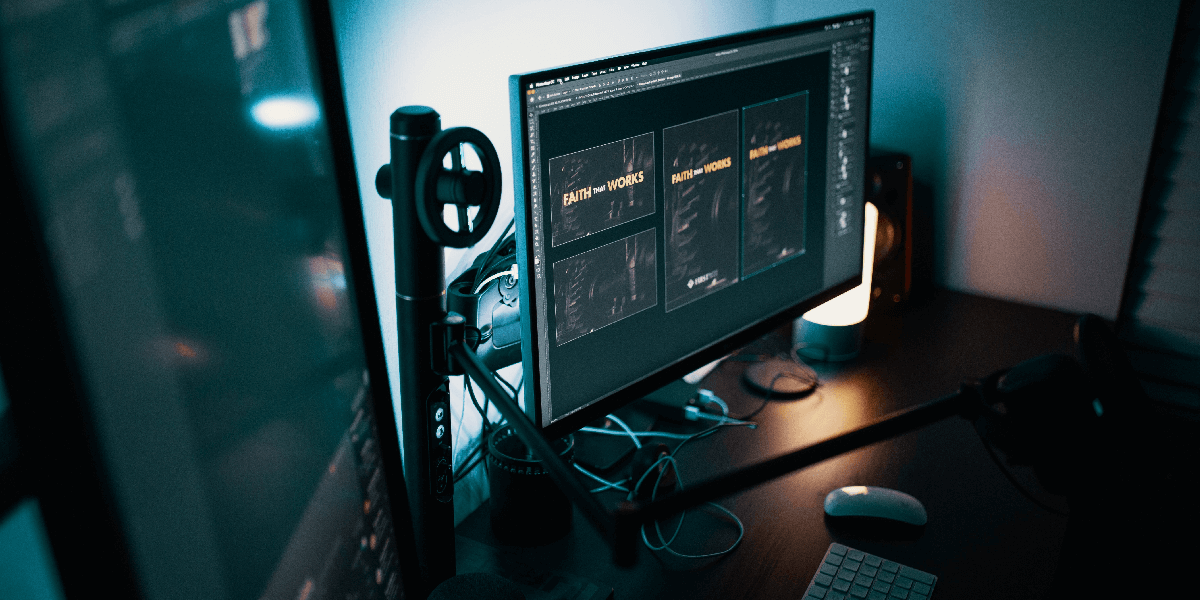 Artificial intelligence is reshaping the music industry in ways previously unimaginable. Almost 70% of organizations across the world will have embraced AI in various shapes or forms by the year 2030, says a report by McKinsey. In particular, music generation using deep learning is gaining traction in recent years. Certain algorithms can even monetize their creation.

Let’s take a look at how this incredible technology is revolutionizing the music industry: 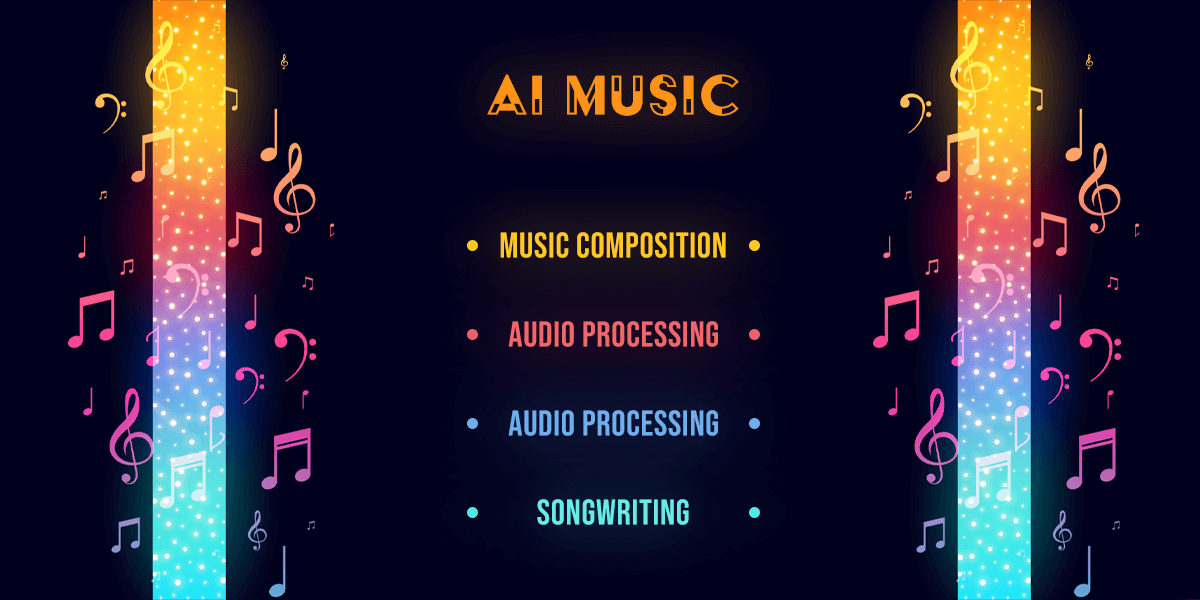 Role of AI in Music Composition

AI music composition was first pioneered by Alan Turing back in the year 1951. However, it was restored posthumously 65 years later by a team of Kiwi researchers. Today, music generation using deep learning and reinforcement learning is gaining widespread popularity. Whether it’s AI creating music or them assisting musicians, tech companies are planning considerable investments in this genre.

Role of AI in Audio Processing

In 2016, deepmind researchers successfully generated music-like recordings and text-to-speech recordings. They used classical piano recordings to train the neural network. Artificial intelligence is also being employed for digital audio refinement and processing. LANDR is an incredible AI mastering tool, for instance, where users can get their music on various streaming services such as Apple Music and Spotify.

The existing gaps in signal processing are still largely ignored. Deep learning is being deployed to fill that gap which will make a noticeable difference in the audio quality. Use of AI in audio processing include, but are not limited to, improved spatial simulations, speech processing, analog audio emulation, audio reconstruction, and selective noise cancelling.

Role of AI in Music Production

AI is not just being used by composers, lyricists, and music producers. Two years ago, Taryn Southern, a YouTube content creator, was the first one to adopt artificial intelligence to generate background music. For YouTubers, paying for licenses or writing their songs may not always be a viable solution.

Songwriters often come across a major challenge termed as ‘writer’s block’. With the help of artificial intelligence however, it’s no longer an issue. Many songwriters now use AI for generating new lyrics. Experts view artificial intelligence as a way to democratize songwriting. It takes just a few minutes to create music using AI-based lyrics assistants even for folks who have never written a song before.

Artificial intelligence is a game-changing technology. It is a reliable tool for creating and enhancing music which would otherwise require musical collaborators, technical partners, and substantial budget before. However, music composers and producers will not run out of business because of AI.

In fact, they can save valuable resources and efforts on redundant tasks and focus on where human intervention is imperative. AI may be a remarkable tool for producing and composing instrumentation, but it cannot yet comprehend the structure of a song. Herein lies the human element. Artificial intelligence should act as an extension of human beings’ creativity in the foreseeable future.