AI in e-Sports: Match Made in Gaming Heaven 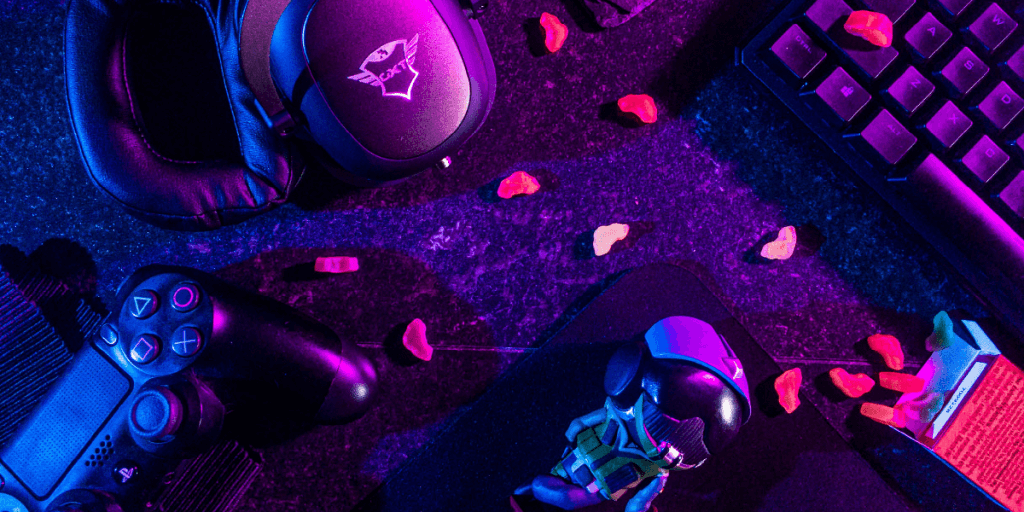 Artificial intelligence is rapidly changing the world of eSports. From in-game strategies, game designs, and conversational assistants to player’s performance, deployment of AI in video games has vastly enhanced the user experience. With the help of machine learning and big data, computer scientists are making significant headways in this direction. Professional gamers compete for six-figure and in some cases, seven-figure earnings. Many of them are now employing artificial intelligence in video games to achieve their stardom.

The Present Landscape of Artificial Intelligence in eSports

A billion-dollar juggernaut, the eSports industry continues to expand exponentially every year. An army of gaming fanatics has swarmed this industry making it a highly-competitive space. The virtual fray is drawing millions of dollars in investment from sponsors and video game creators. As a result, the esports industry is witnessing a double-digit growth rate which will continue well beyond 2021. The esports landscape is a perfect symbiosis of studio game developers, sponsors, players, fans, publishers, and computer accessories manufacturers.

Coaching Apps to the Rescue

The world of eSports can be quite daunting for newbies who have just been introduced to it. The melee is not just about creating an avatar and a username. Even veteran players struggle to achieve individual accolades as practicing is just not enough. Here’s where artificial intelligence comes into play. Many players are now turning to coaching apps based on artificial intelligence. For instance, AI-powered coaching offered by SenpAI suggests better strategies for some of the best video games such as DotA 2 and League of Legends by accessing player stats.

Role of emotion AI in minimizing the drama and maintaining the fun gaming experiencing has gained substantial importance in recent years. By deploying AI in eSports, you have got an online referee that can monitor the behavior of players. Emotion AI can analyze the players’ mannerisms to detect toxicity and remove them from the gameplay. It can even flag such players who tend to lash out at fellow community members.

Therefore, a newbie eSports player can steer clear of such bullies. The overall aim of emotion AI is to ensure collective enjoyment by moderating toxicity in multiplayer online games. 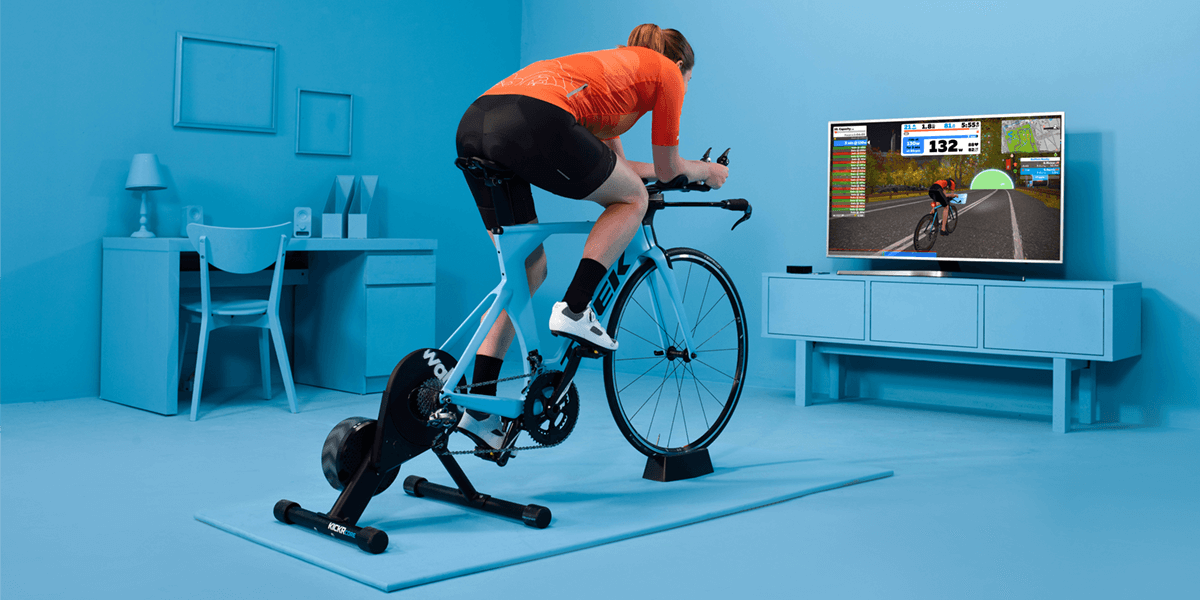 AI in virtual reality will benefit the entire sports ecosystem that comprises business intelligence roles, developers, and data scientists. Therefore, the impact of AI on the virtual reality sports arena will be both revolutionary and disruptive.

Future of AI in Video Games

Emotion AI will undergo further advancements soon. Through behavioral signal processing, AI will be able to analyze players’ digital demeanor, play patterns, and vocal patterns. This would allow game makers to draft acceptable behavioral rules which users must abide by. Flagging or removing such elements from the gaming community will lead to an increase in sales, reviews, and ratings. In other words, artificial intelligence will become pivotal for the game’s overall positive reception.