AI in Painting: What it Means for Art 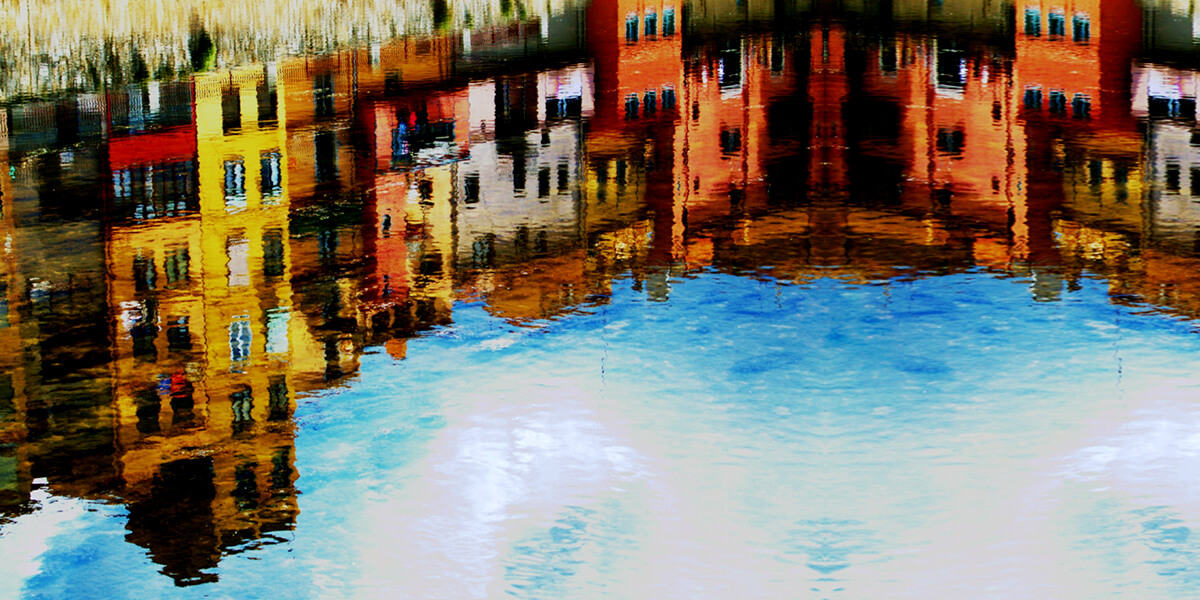 Online services and social media giants like Twitter, Facebook, and Google employ neural networks to translate conversations, recognize spoken commands, and identify photos. The technology recognizes patterns in order to identify the pattern in images. Now, the same technology is being used to create images.

Facebook’s DeepDream is an example of the use of AI in painting. The paintings by AI sometimes turn out to be eerie. For instance, it can create a completely new creature by combining images of a snail with that of a pig! There’s no denying that what artificial intelligence brings to the table where art is concerned.

In 2018, a painting by AI titled “Portrait of Edmond de Bellamy” was sold for a whopping $432,000 in New York at Christie’s auction house. It became the first AI painting in history to be auctioned. The original price of the painting was estimated between $7,000 to $10,000. The abstract portrait was generated through Generative Adversarial Network (GAN) algorithm.

Take a look at some of the most powerful AI painting generators available today: 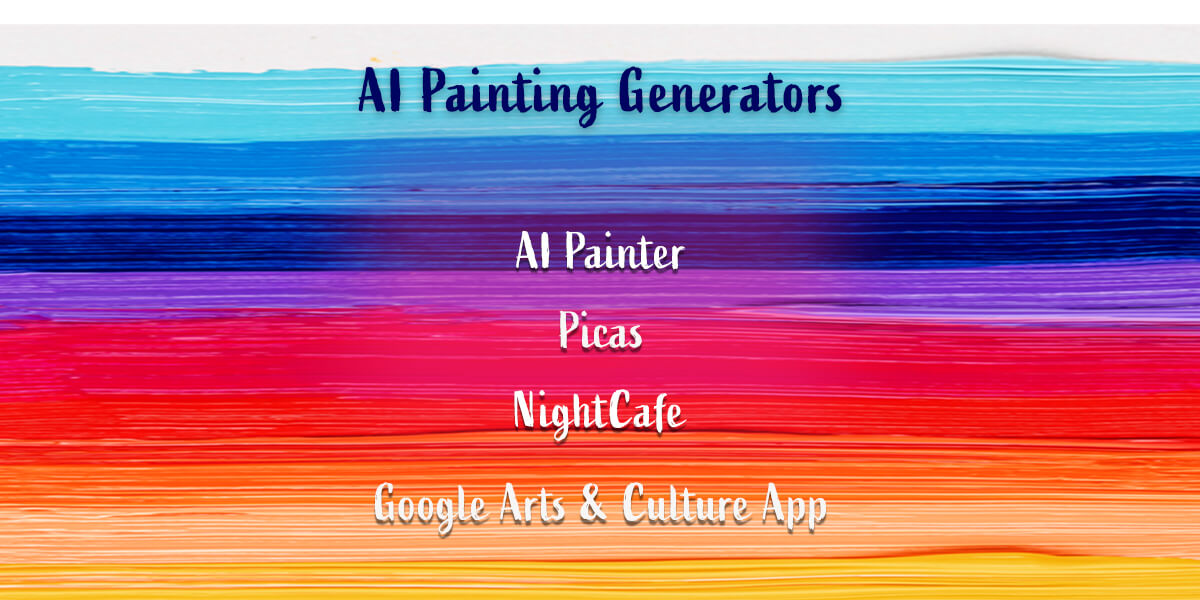 This painting generator can convert any picture into artwork in a matter of seconds. The AI painter offers various art styles from the 1900s including Piet Mondrian, Francis Picabia, and Umberto Boccioni. The best thing about this artificial painting software is that it’s pretty easy to use. You don’t have to install any program or signup to use the web-based AI painting generator. 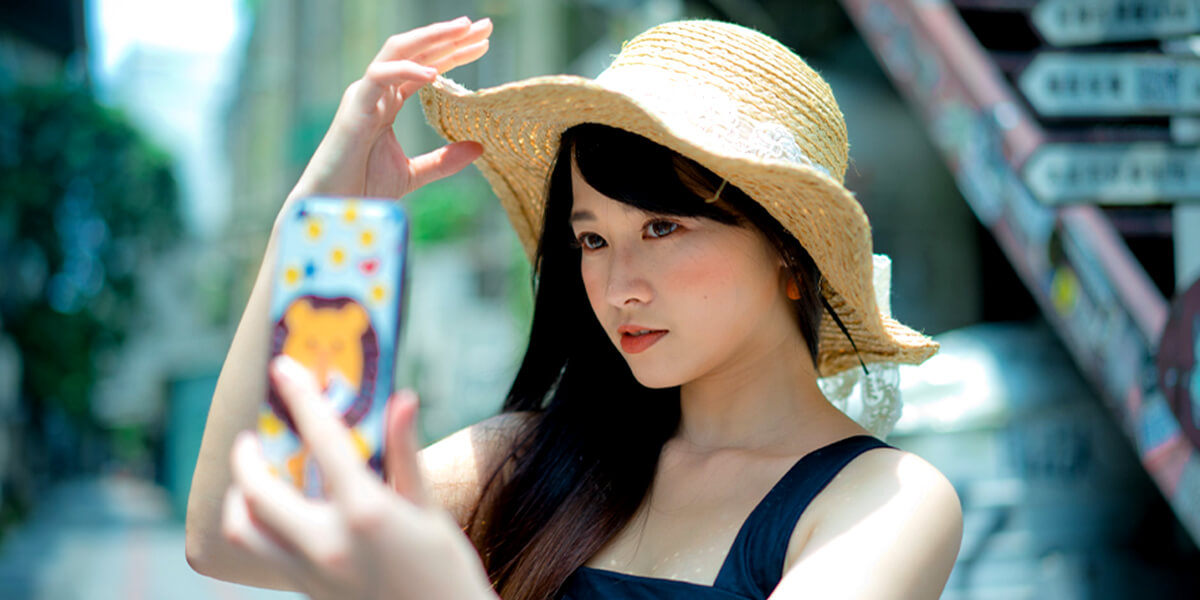 This online AI painting generator is absolutely free of cost and available on both IOS and Android. The remarkable tool can turn selfies, pictures, and photos into art paintings using artificial intelligence and neural networks. It offers over 100 artistic styles to choose from and share on different social media platforms. 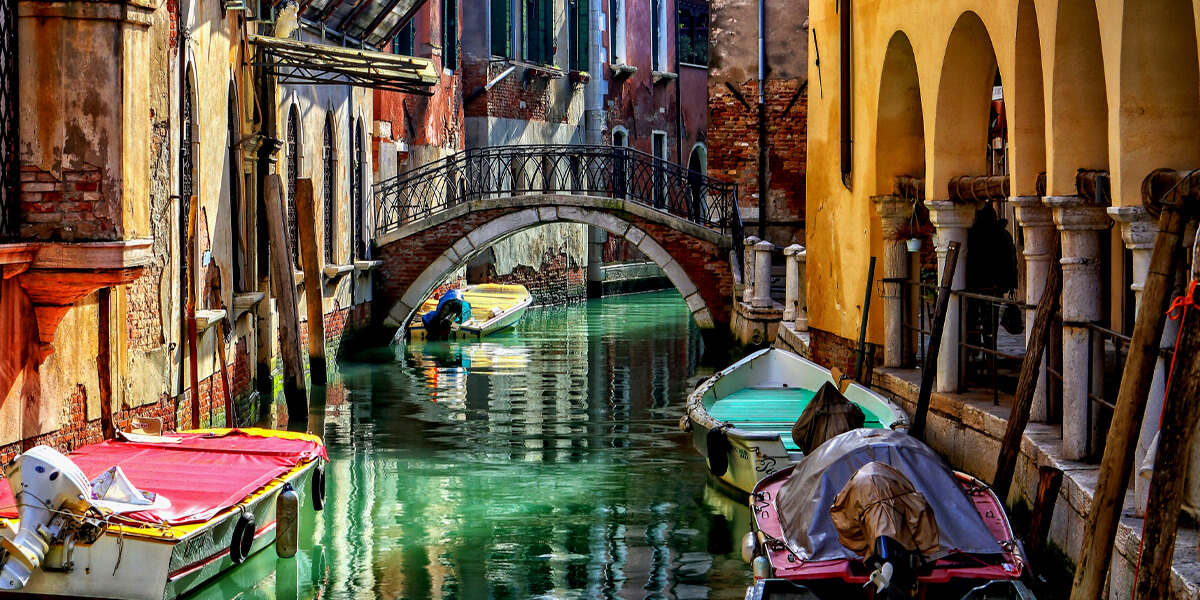 Similarly, you can use DeepArt.io to convert pictures into AI renaissance paintings.

This Google AI painting tool lets you transform your selfies and photos into masterpieces. The artificial intelligence-based app can mimic the characteristics of Frida Kahlo and Vincent Van Gogh quite easily. Instead of creating a blend, Google Arts & Culture App produces unique images according to the art style chosen.

Humans are still far more superior in performing creative and abstract tasks. However, they would have to push their creative limits in future as AI will be able to perform creative, abstract, and complex tasks. Humans developed smartphones to communicate, planes to fly, and telescope to gaze at stars. Technology has served humans and not the other way round.

Artificial intelligence and its creators would have to find their own roles and coexist in future!