This Is Why AI In Wildlife Conservation Is So Glorious! 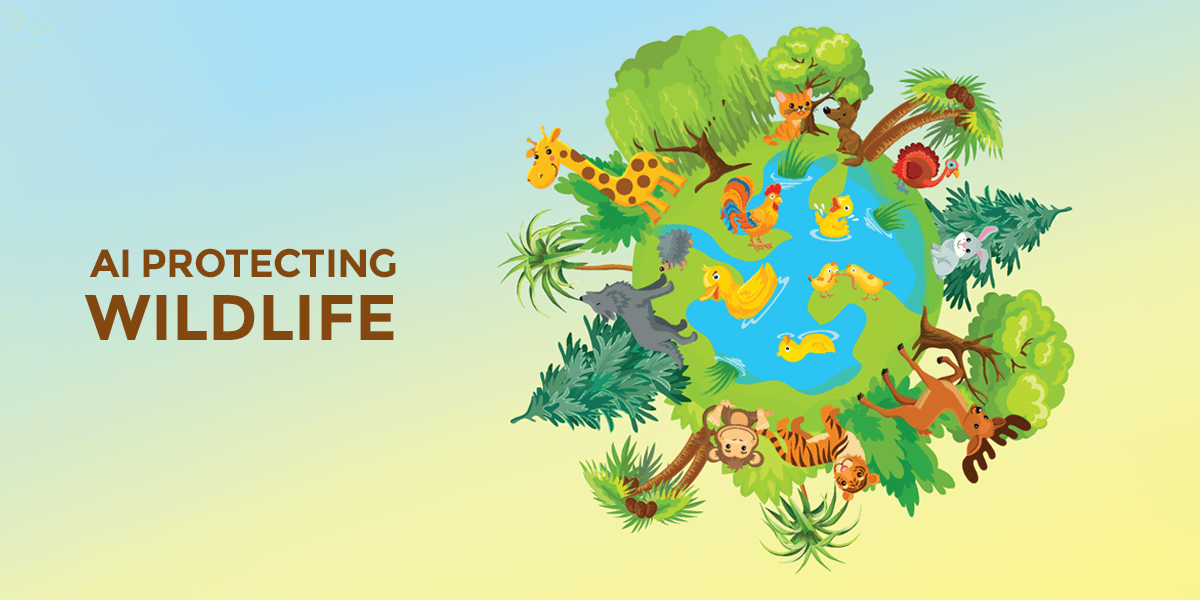 Wildlife conservation has been recently transformed by the application of artificial intelligence. AI helps researchers determine the location of animals, date of sighting, migration patterns, and even an animal social group. AI is used by conservationists to monitor and protect animals in their natural habitat. In this article, we are going to enlighten you with the benefits of artificial intelligence in wildlife protection and some use cases.

Why Conservationists Use Artificial Intelligence for Wildlife Protection?

There are an estimated 30,000 threatened species across the globe. Scientists are utilizing AI to understand what put these species at risk by offering information about where they are born, how many survive, where they go, and how far they go. Following are some advantages of AI in the conservation of animal species: 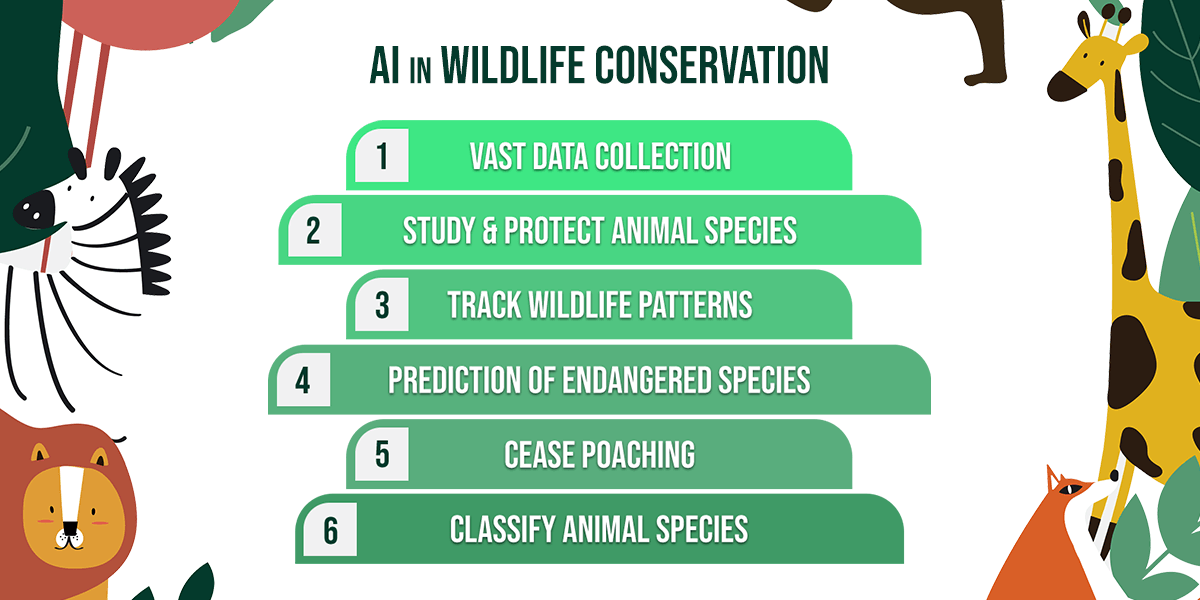 1- World Wildlife Fund and Intel are working in collaboration with researchers on a project to monitor and protect Siberian tigers in China by leveraging artificial intelligence. AI can help analyze a huge amount of data collected using advanced camera traps.

2- DeepMind, a UK-based company, has developed an AI-based model to identify animal species and count their numbers. It has been deployed in Serengeti National Park in Tanzania. Scientists recognize wild animals using AI and try to conserve at-risk species before it’s too late. 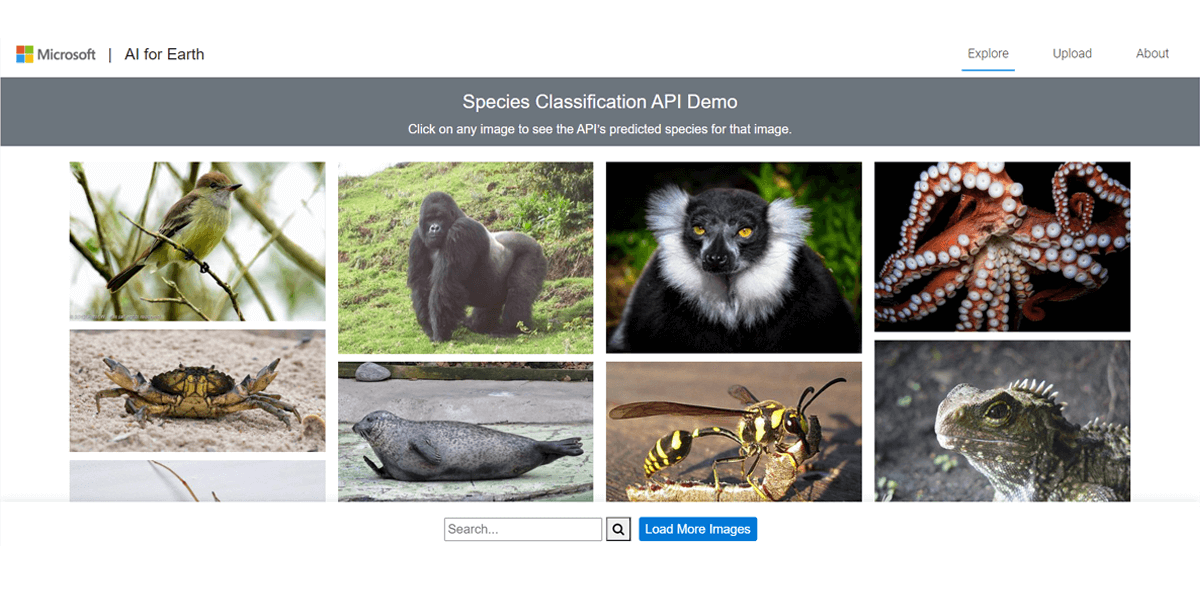 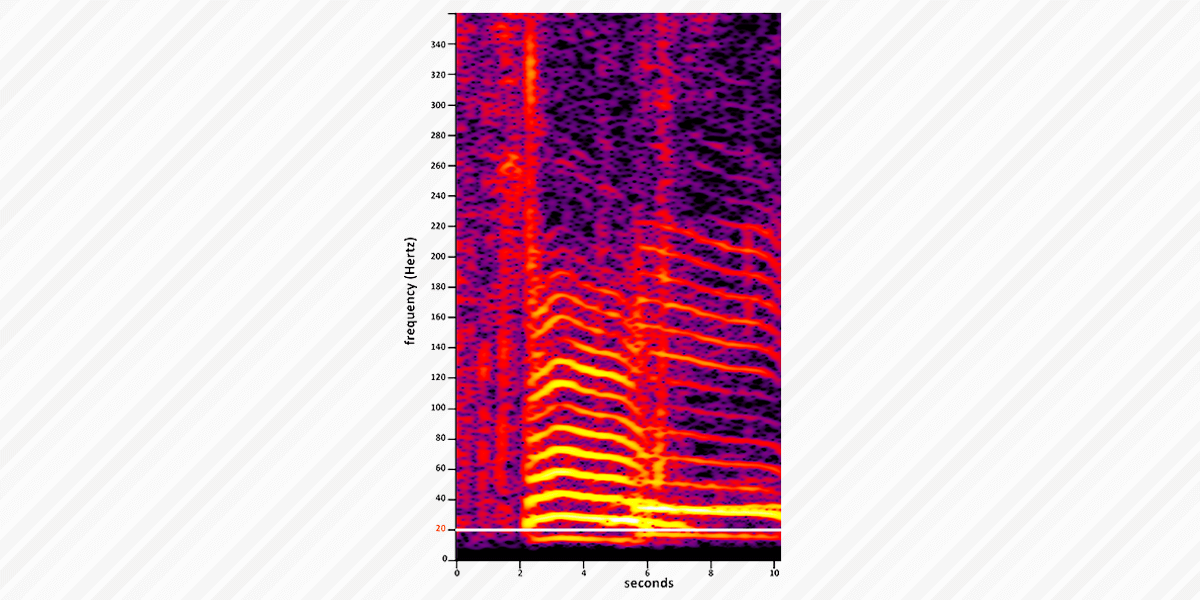 6- Saving the global bee’s colony: Katharina Schmidt, founder at apic.ai, and her team designed a beehive monitor to assemble data using TensorFlow which is Google’s open-source machine learning framework. It is supported in tracking various bees activities, such as bees count, their movement patterns, or if they are carrying pollen. AI helps experts in making informed decisions by providing complete data and analysis reports.

8- Protection Assistant for Wildlife Security (PAWS): PAWS is an AI-based application used for predictive analysis and resource optimization. It assists rangers by analyzing data and giving information about the topography, animal population, natural paths, and foot traffic. AI guides the system to find the best route for the park rangers for patrolling and find the number of snare and traps on their way. Artificial intelligence helps rangers in detecting wildlife crimes.

9- Wildlife Insights is a cloud-based AI-enabled platform that allows many organizations to upload, store, manage, and share their data and derive meaningful insights from that data. It drastically speeds up the process of getting the data from the field and to up in the Google cloud to open analysis and mapping.

Artificial intelligence is illuminating the path to protect animal species by providing good data about what is happening to wildlife. AI gives a comprehensive view of the planet’s biodiversity and assists in forming conservation policy.