How can your old mobile phone help to save the rainforest? 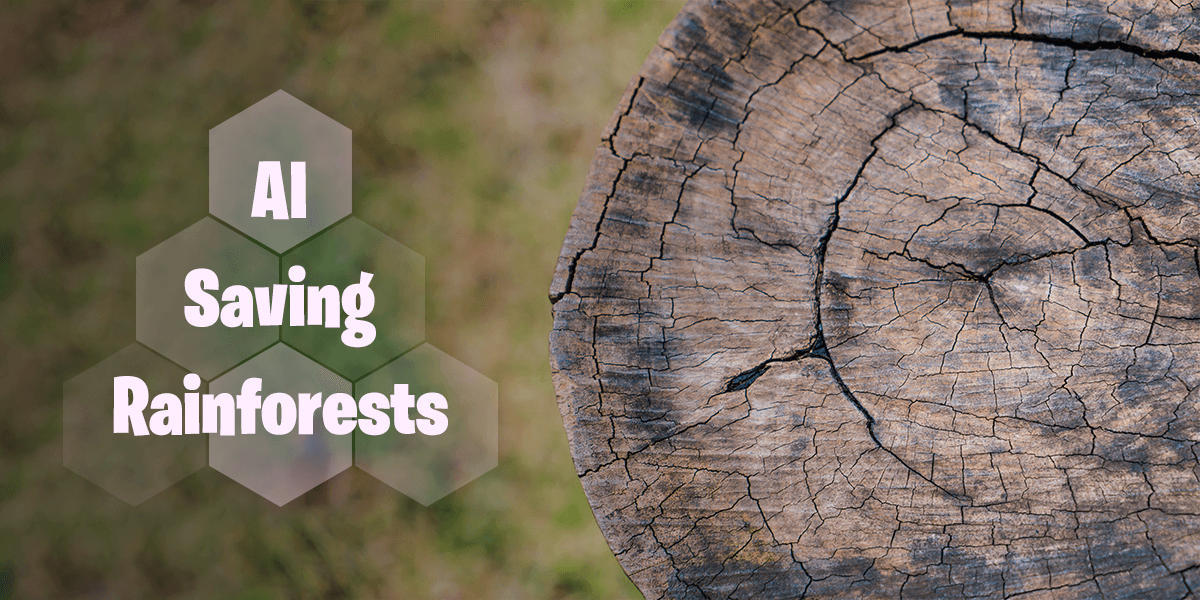 People change mobile phones quite frequently in today’s world. Next time when you are planning to replace your old cell phone, remember it can help in conservation of forest and wildlife. So, rather than discarding your old phone or putting it inside the wardrobe, you can use it for forest conservation. Yes, your old but functional cell phone can really help save the rainforest.

Rainforest Connection is a non-profit start-up started by Topher White. It collects old cell phones and uses them to guard and protect the rain forests across the globe from illegal logging.

Why is forest conservation important?

Your discarded phones have become the guardians of the rainforests globally.

How did the idea of using old cell phones for forest conversation came into existence?

How are the Guardian phones from Rainforest Connection helping to save the rainforest?

The guardian phones are already being used by tribal communities in rainforests in Sumatra, Ecuador, Cameroon, and Brazil.

Challenge in powering the Guardians

Any type of mobile phone (not just smartphone) can be donated to Rainforest Connection. After receiving the phones from Rainforest Connection, the tribal communities in each rainforest can take care of their own Guardian devices and function independently. By donating your old phones, people can make their small contribution towards forest conservation.