Future of AI in Music: Deciphering the Possibilities 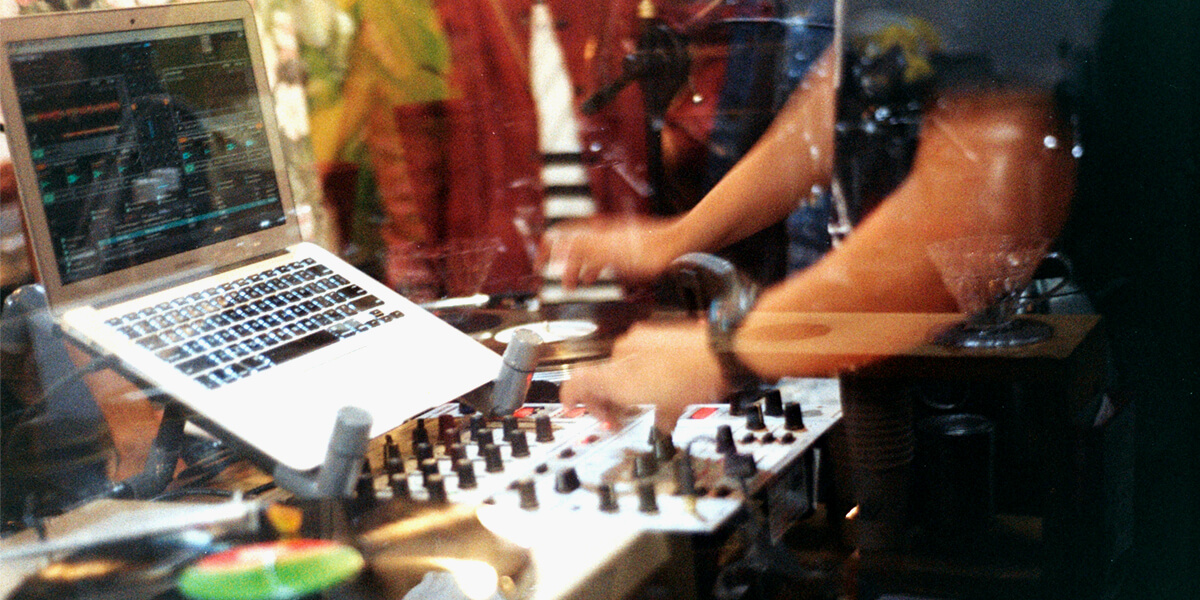 Technology has always played a crucial role in the world of music. Digital production software, loop pedals, and multi-track recording have been rapidly transforming the music industry. Artificial intelligence, however, is the most disruptive technology in terms of its impact. Taryn Southern composed a complete album using AI in 2018. Various AI software programs such as Google NSynth, IBM Watson Beat, AIVA, and Amper can create original music from scratch or just refine the existing music.

Let’s take a look at what the future holds for artificial intelligence in the field of music:

Spotify is the world’s most successful music service application. The credit for their success goes to the early adoption of artificial intelligence. Spotify makers have continuously pushed limits with what can be achieved through AI. The music streaming service analyzes geographic location, playlist data, keyword preferences, and song preferences of listeners to give a highly personalized app experience. Spotify uses algorithms to make data-driven decisions and offer relevant insights.

One of the most promising applications of AI in music is audio processing. The future of music will witness audio processing using neural networks and machine learning. NSynth is an ongoing project of Magenta (by Google) which creates new sounds by studying the characteristics of existing sounds. AI will master signal processing operations in future. LANDR is another great example of AI which promotes, distributes, and polishes soundtracks for musicians. 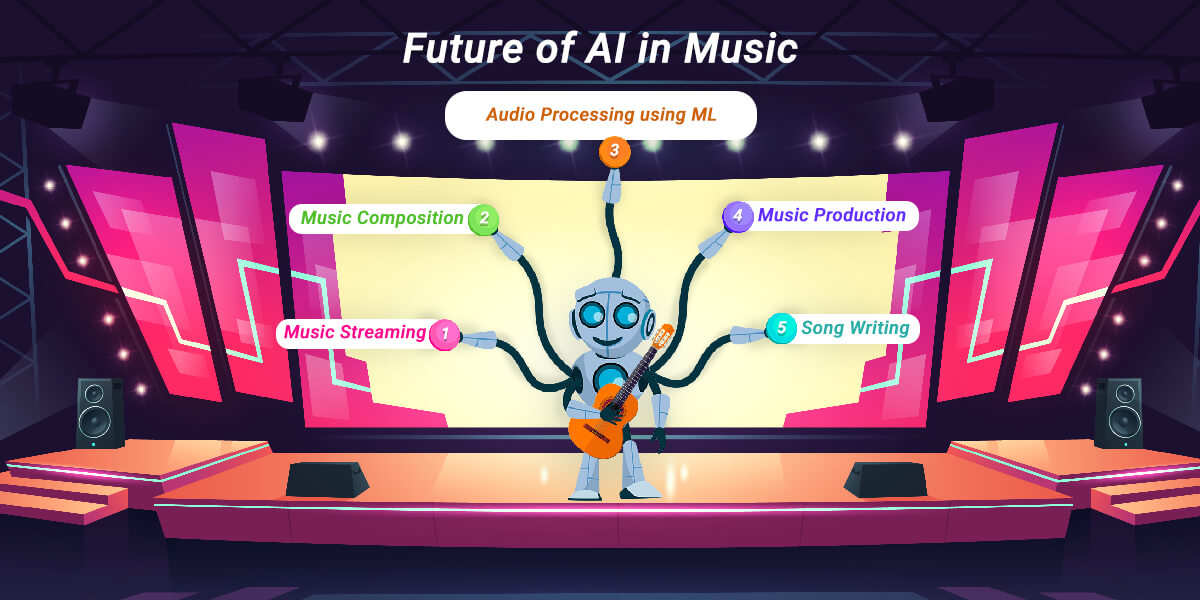 Various software applications such as Flow Machines, AIVA, and Amper cater to music generation using deep learning technology. For instance, AIVA creates emotional soundtracks through AI music composition. Artists use AIVA as a creative assistant which saves them a considerable amount of time. In future, the technology will become more accessible and powerful. Moreover, AI music software will be able to monetize their compositions.

As per a latest report by the World Economic Forum, AI will displace 75 million jobs while creating 133 million new jobs in the music industry. The reason is quite obvious. Artificial intelligence can greatly enhance the productivity of musicians who can channel their focus on the creativity part.

Amper Music is a great example of an all-round AI music software which can not only create license-free, original music but can also produce and perform. Users have the flexibility to choose the length, tempo, style, and mood as per their preferences.

The applications of AI in music are not limited to composing, processing, and producing. The capability of artificial intelligence in understanding song structure is still limited. Experts suggest that the top 40 chartbusters will comprise of 20-30% songs entirely or partially developed by AI. Amadeus Code is one such example of songwriting software powered by AI. Users can create instant melodies with just one tap and then choose a premium option to access the file.

Future of AI in music is still a mystery which will be unraveled with the passage of time. There is a possibility of AI becoming the musician rather than an assistant to the musician. Same can be said about AI-powered self-driving cars. However, one cannot deny the enormous benefits of AI in the music industry. For instance, SMEs, social media users, and video game creators can leverage AI for composing their own soundtracks.

Not just that, AI can prove to be a reliable compositional instrument for both producers and musicians. Music promotion and distribution services will witness an increasing reliance on artificial intelligence in the near future. Further, artificial intelligence is an exceptional technology for enthusiasts who want to venture into the universe of music.