AI for Security: The Invisible Shield 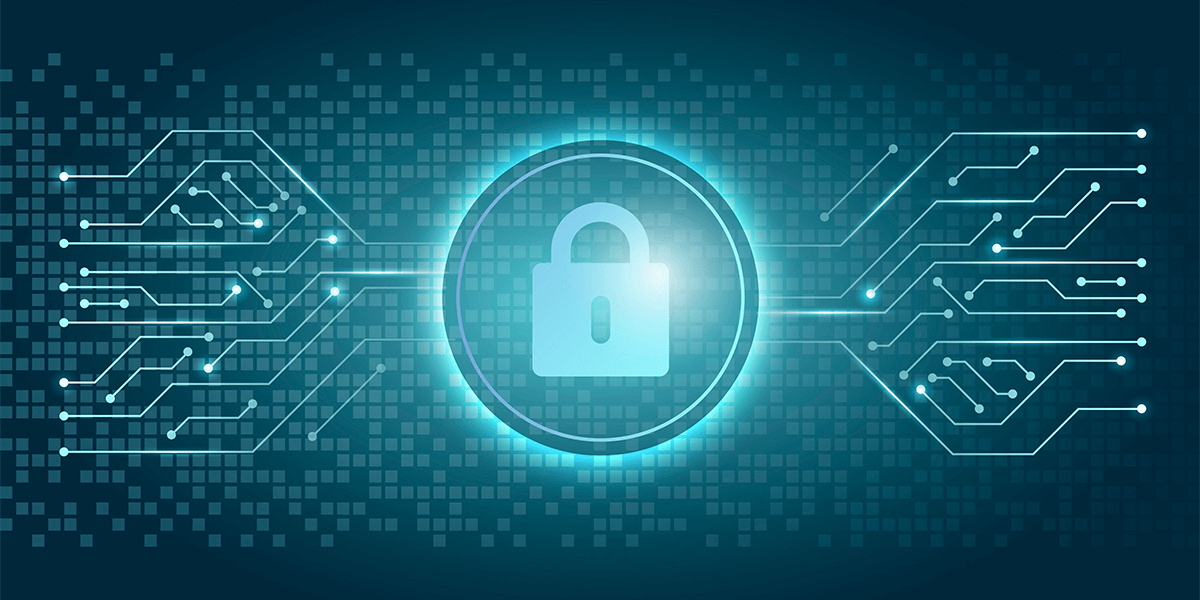 Artificial Intelligence has become one of the most inherent parts of our daily lives. On a large scale if utilized correctly AI can bring out a greater good to the society.  Security is one of the major concerns in recent years and is a top priority for every sector. When artificial intelligence and security come together, safety is guaranteed. AI for security offers much more benefits for us in the future.

A medium to security can differ in various spectrums such as ecological security, home security, computer security, corporate security, etc. but the basic meaning remains the same i.e. a state being free from danger or threat.

Applications of AI for Physical Security can be categorized into following four sections: 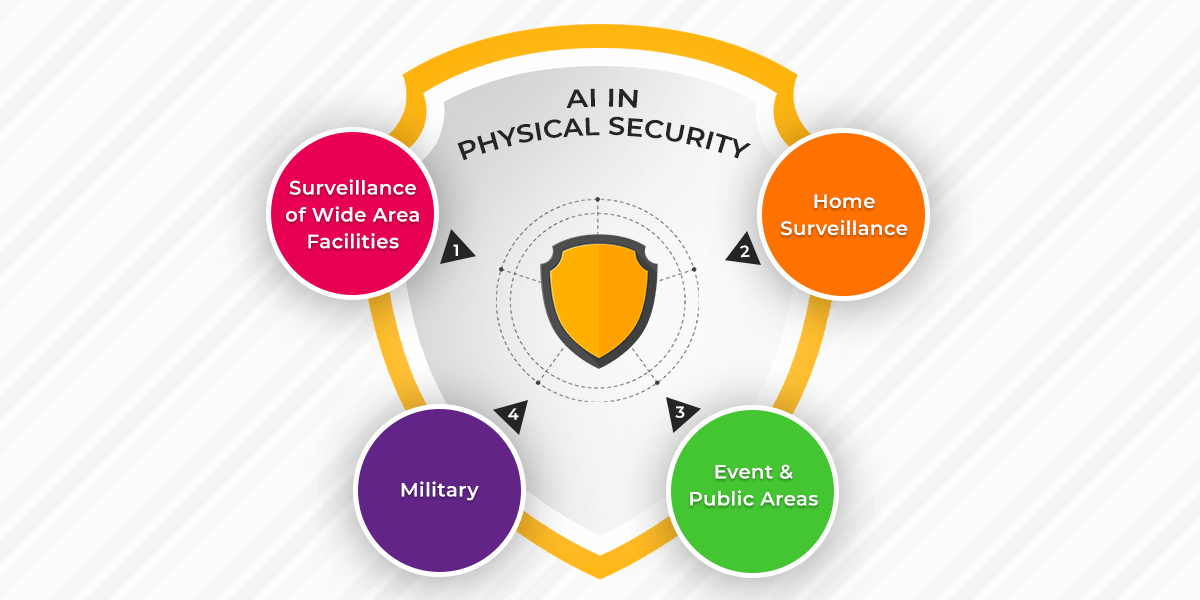 National Security is one of the most sensitive aspects of any country thus should be given utmost priority. While most of the defence strategies are confidential some of the well-known applications of AI in the military are usage of satellites, drones, etc. which are used for mapping of the territory, borders, etc. or locating camps of enemy territory.

Some of the companies that help the military are Shield AI, which offers drones of quadcopter-types which helps in surveillance or clearing operations.

As an individual, ensuring the safety of our homes is one of our primary concerns. These days using AI for home security is very well considered and adopted. Many homes have installed alarms, motion detectors, smart locks and CCTV cameras.

Safety of the people is extremely difficult and tricky. People are most vulnerable to all sorts of accidents and attacks when they are in public places.  Thus, better monitoring of crowd control and security checks are initiated. One of the first forms of AI was the installation of metal detectors and x-raying of the luggage to detect if an individual holds any sort item such as a firearm or an explosive which might pose a potential threat to the people around.

Though such measures have reduced such brazen terror attacks drastically there have been exceptions where the firearms and explosives have gone right through the detector.

Many facilities such as factories, power plants, nuclear plants etc. need to be secured from external attacks. To avoid external intrusions mere installation of CCTV cameras isn’t enough as there have been several cases of a security breach in the past.

Thus, Digital Barriers, a UK based company has come up with a series of technology that provides such facilities to prevent external intrusion. EdgeVis is one such service that integrates multiple sensors like seismic sensors, wireless optical and thermal cameras, and other analytics to prevent such disturbances.

AI is capable of differentiating between normal behaviour and suspicious activities. Artificial intelligence can offer a wide range of applications when it comes to physical security and protection of human lives and assets. With more research in the field of AI, we can be able to predict and avert many criminal activities and public threats.