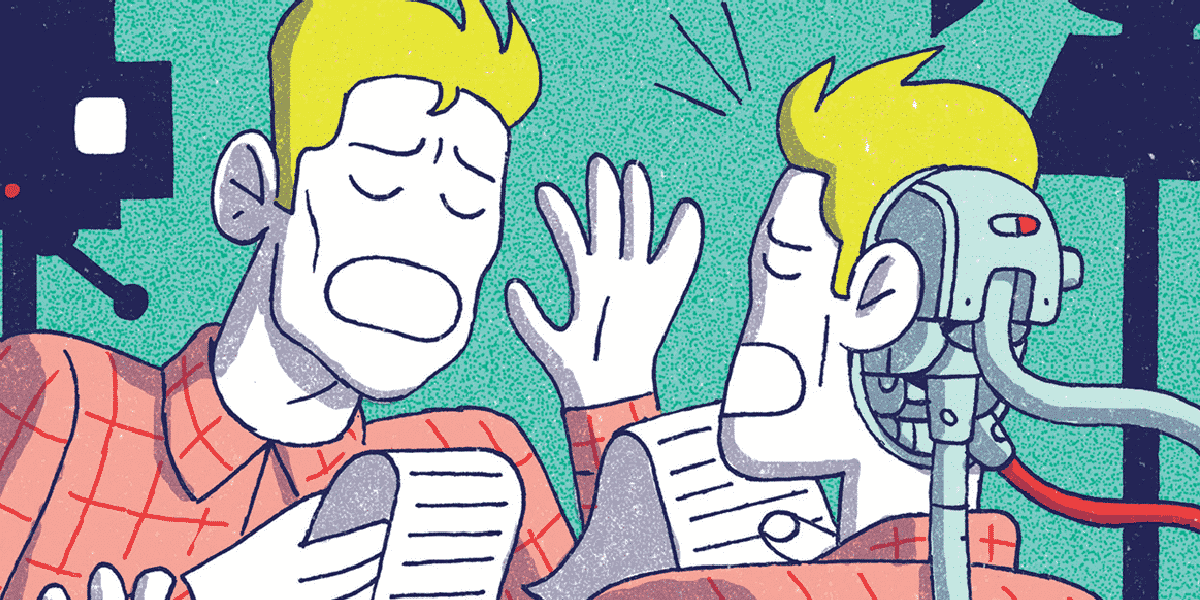 Animation is dependent on imagination. The big-name that comes in our mind whenever we talk about animation is Walt Disney or Pixar. But if we look at the uses of animation it is used in various sectors like education, entertainment, advertisement, scientific visualization, gaming, medical, and many other areas with endless possibilities.

“Animation is not the art of drawings that move but the art of movements that are drawn.” – Norman McLaren

Before the introduction of AI for Animation, this field was a labor-intensive practice where animators had to draw frame by frame to produce the entire movie or story, more than deeply creative work animators end up clicking mouse indefinite number of times. As AI technology entered the animation field, it has refined and escalated the count of industrial sectors, animators, filmmakers, designers diving in this field. They can produce high-quality animation in less time because of new AI animation software and AI animation generators.

There are many AI animation software and applications developed by big techies like Google, Adobe that are making complex and time-consuming tasks simpler for animators of all categories either beginner or experienced. Some of the examples are Google Deepdream, Adobe Sensei, Adobe Animate, and many more.

Some of the areas where AI-based animation is extensively used are listed below: 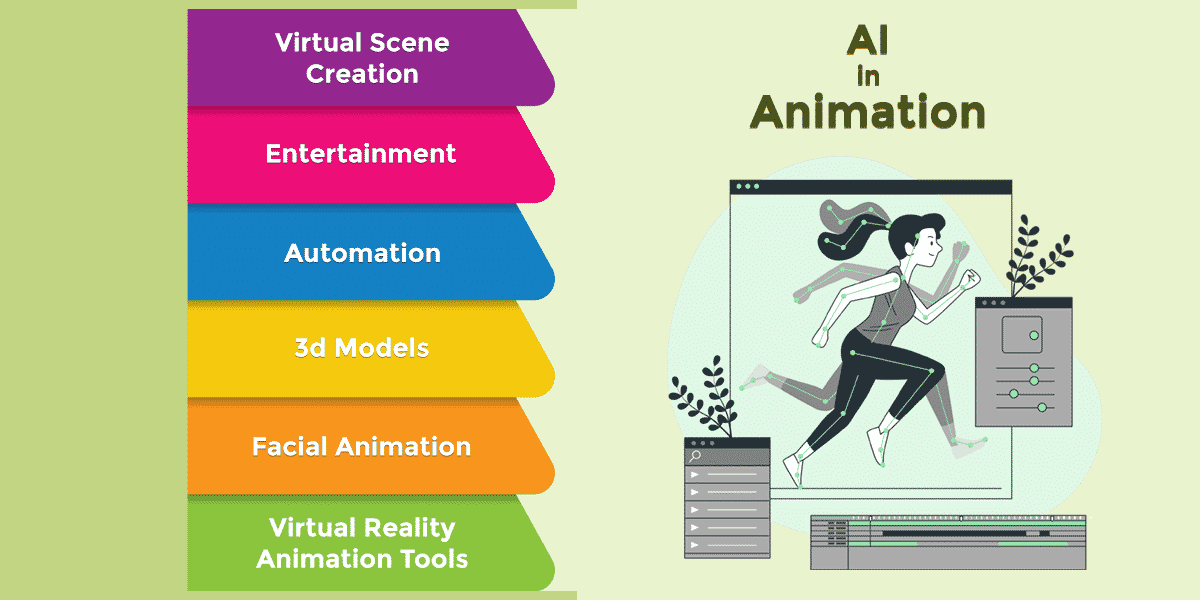 One of the latest examples is the remake of Lion King. The team used deepfake artificial intelligence to allow virtual characters to behave in ways that mimicked real characters.

The most extensive use of animation is happening in the gaming industry. All 3D characters, the endless virtual environment is done using animation.

Artificial intelligence is helping researchers in creating 3D animation models with less time and effort. One practical application is the use of AI-based 3D Animation in the medical industry for medical training as well as surgeries. 3D Animation allows professionals and medical students to visualize details of human anatomy. Holographic technology displays all the real objects or animation to float freely in space.

Designing different stages of walking and talking of the character is the most tedious task for an animator and makes their task boring. Adobe sensei, an AI assistant, and machine learning technology have revolutionized the creative possibilities in the animation. Lip sync is the feature in Adobe sensei which automates the animated character’s mouth movement with voice over audio.

3D facial animation has been explored earlier but the human-like performance was still far away before the integration of AI. The learned model VOCA (Voice operated Character Animation), trained to identify from facial motion, uses speech signal as input and animates a wide range of adult faces as output. VOCA is used for achieving tasks like VR (Virtual reality) avatars, in-game videos, etc.

These are a few of the most acknowledged areas where AI-based animation is utilized for a better experience. Nowadays, various animation projects are going on in India as well as abroad due to which demand for professional animators is also increasing. AI is boosting endless power to creativity; the question is how we can use this tool to go beyond?